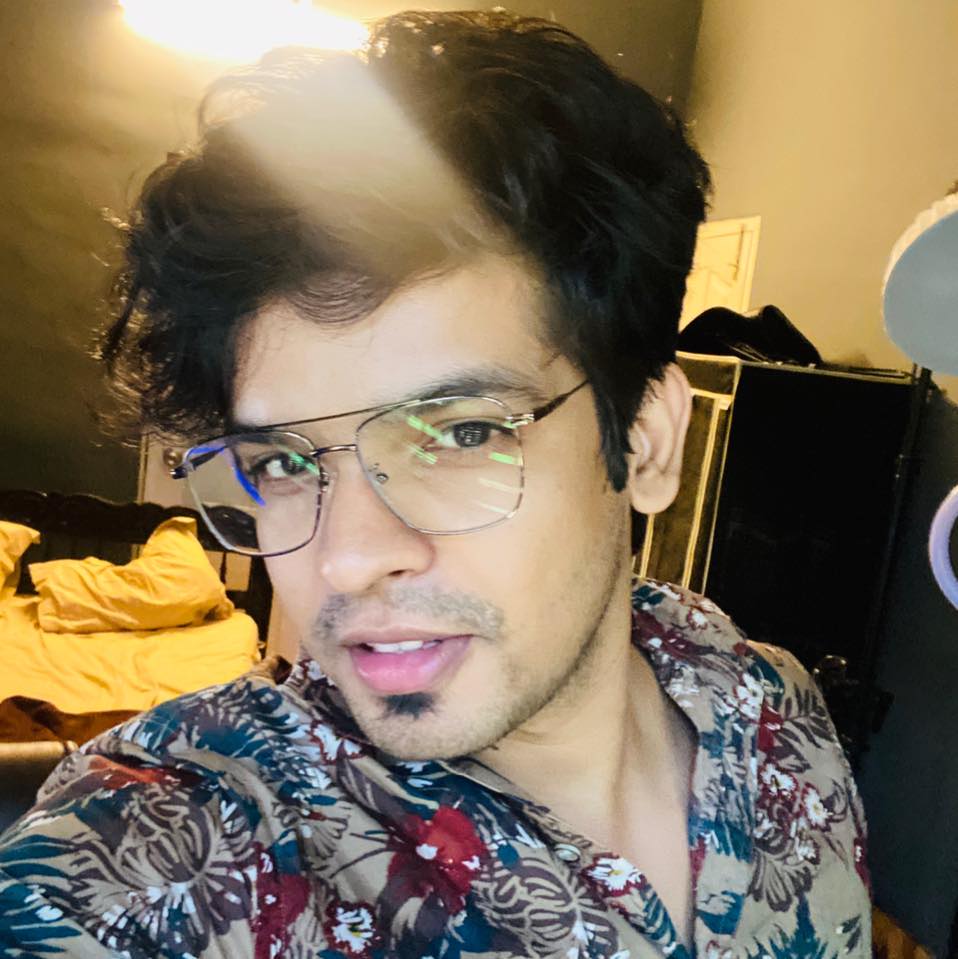 Passionate about my work and I carryout business in the areas like VR / AR , Mobile apps , SaaS & Data science. recently ( since May - 2020 ) researching on WebRTC and Aframe.js to bring 3D models to web conferencing which can bring innovations to film industry and education sector.

Professional acquirements throughout the career.